Is Jesus the only way to Heaven?

The following is from GotQuestions.org:

Is Jesus the only way to Heaven?

Yes, Jesus is the only way to heaven. Such an exclusive statement may grate on the postmodern ear, but it is true nonetheless. The Bible teaches that there is no other way to salvation than through Jesus Christ. Jesus Himself says in John 14:6, “I am the way, the truth, and the life. No one comes to the Father except through me.” He is not a way, as in one of many; He is the way, as in the one and only. No one, regardless of reputation, achievement, special knowledge, or personal holiness, can come to God the Father except through Jesus. 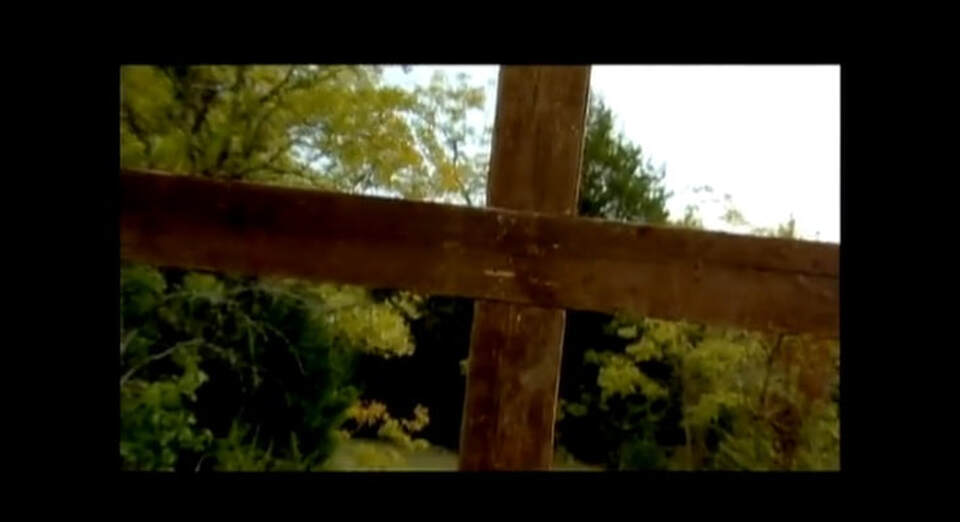 A Man Fell In A Hole - Bluefish TV​
Description:
A modern parable, this insightful video illustration examines the life of a man searching through the false promises of other religions and finding his salvation in Christ.

Have you ever found yourself stuck in a situation that you couldn't get out of? And not only that, but you didn't know how to get out of. When you need help, where do you turn? How do you get out? The culture believes that there are many paths in life we can take, but this video illustration demonstrates that none of them will ultimately help you out of your situation.

​This reminds me of the famous story about CS Lewis where he proclaimed the most distinguishing fact of Christianity. Here is a direct quote from Philip Yancey's, What's So Amazing About Grace? (Grand Rapids, Michigan: Zondervan Publishing House, 1997), p 45.

During a British conference on comparative religions, experts from around the world debated what, if any, belief was unique to the Christian faith. They began eliminating possibilities. Incarnation? Other religions had different versions of gods' appearing in human form. Resurrection? Again, other religions had accounts of return from death. The debate went on for some time until CS Lewis wandered into the room. "What's the rumpus about?" he asked, and heard in reply that his colleagues were discussing Christianity's unique contribution among world religions. Lewis responded, "Oh, that's easy. It's grace."

Grace makes Christianity unique from all other religions because it marks the stark difference in believing in a God that will come down into a hole and pull you out of your mess, verses a god that requires you to earn its approval. When we search for God, the Bible promises that we will find Him. The difference between Christianity and other religions can be explained by the words "Do" and "Done."

Do -- All other world religions have to do with good works or good deeds. Reincarnation and Karma are major themes in world religions and they always point back to what you do with your life.

Done -- Christianity points to what Jesus Christ has already done on the cross at Calvary. His sacrifice on the cross is what brings a Christian salvation. Jesus Christ is the only way to God, who comes down to meet us in our own messy lives, to build relationship with us and to save us from this life. We are free because of the gospel of Jesus Christ. It's not our own righteousness that leads to salvation, but the free gift of grace. ​
Related:
Do all religions lead to God? - One Way Jesus
​Co-exist? Yes! But Co-believe? Impossible - One Way Jesus
The Exclusive Gospel in a Pluralistic Culture - One Way Jesus
Powered by